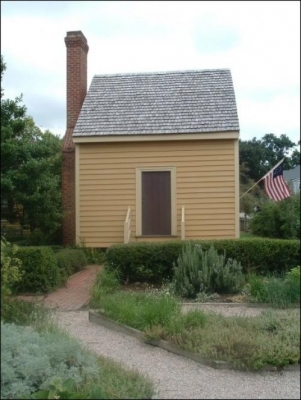 The building referred to today as the “Kitchen” is not a original part of Joel Lane’s plantation from the 1700s. It is, however, a period-appropriate building.

Built about 1790, it was located on the Ray farm in northern Wake County and was moved to its current spot on the Joel Lane Museum property in 1979. This structure was originally a middle-class dwelling that housed an entire family.

Because it is similar in size and shape to a colonial kitchen, which the Lane plantation would have had, it is currently being used for that interpretation. 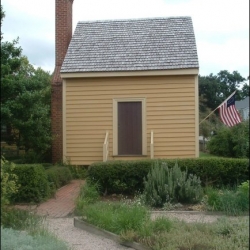 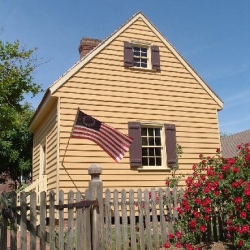 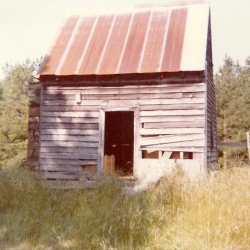 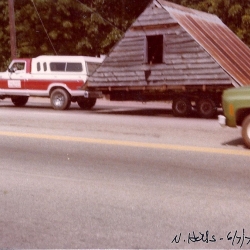 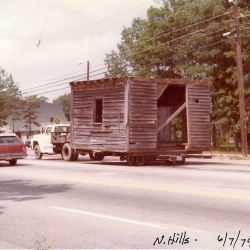 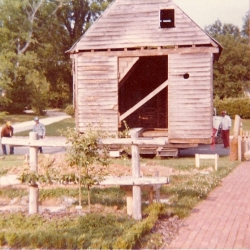 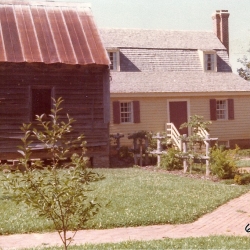