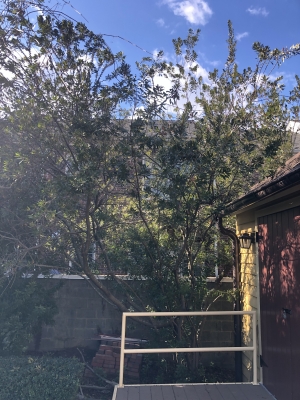 “It was called Candleberry by the early settlers in the seventeenth century who used it in candle making. Peter Henderson wrote in Handbook of Plants, 1890: ‘In New England, the wax which invests the berries is collected in considerable quantities. It is obtained by boiling the berries in water, when the wax melts and rises to the surface. Under the name of Bayberry tallow it is often used to make candles, either alone or mixed with tallow; it is also employed in soap making’ “ 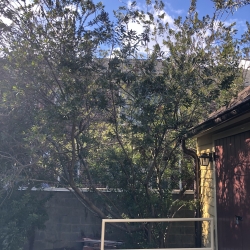 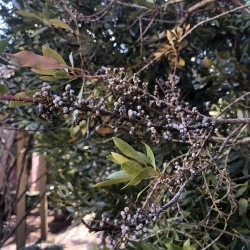