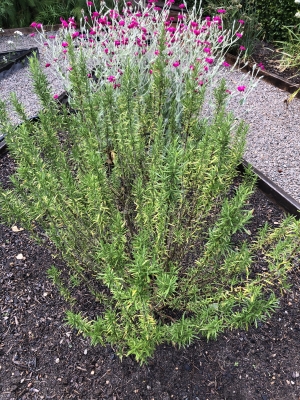 Other Uses: a flavoring herb in cooking, a strewing herb for scent, a perfume. The Latin root word, lavo, means “to wash,” referring to the pleasant scent often used in soaps and perfumes, historically and today. Lavender essential oil remains popular for its calming and antiseptic properties. Culpeper noted that the oil, called “Oil of Spike” in his time, “is of so fierce and piercing a quality, that it is cautiously to be used, some few drops being sufficient,”

Culpeper's The Complete Herbal (1653) - On Lavender

“Being an inhabitant almost in every garden, it is so well known, that it needs no description.

[Time] It flowers about the end of June, and beginning of July.

[Government and virtues] Mercury owns the herb; and it carries his effects very potently. Lavender is of a special good use for all the griefs and pains of the head and brain that proceed of a cold cause, as the apoplexy, falling-sickness, the dropsy, or sluggish malady, cramps, convulsions, palsies, and often faintings. It strengthens the stomach, and frees the liver and spleen from obstructions, provokes women’s courses, and expels the dead child and after-birth. The flowers of Lavender steeped in wine, helps them to make water that are stopped, or are troubled with the wind or cholic, if the place be bathed therewith. A decoction made with the flowers of Lavender, Hore-hound, Fennel and Asparagus root, and a little Cinnamon, is very profitably used to help the falling-sickness, and the giddiness or turning of the brain: to gargle the mouth with the decoction thereof is good against the tooth-ache. Two spoonfuls of the distilled water of the flowers taken, helps them that have lost their voice, as also the tremblings and passions of the heart, and faintings and swooning, not only being drank, but applied to the temples, or nostrils to be smelled unto; but it is not safe to use it where the body is replete with blood and humours, because of the hot and subtile spirits wherewith it is possessed. The chymical oil drawn from Lavender, usually called Oil of Spike, is of so fierce and piercing a quality, that it is cautiously to be used, some few drops being sufficient, to be given with other things, either for inward or outward griefs.” 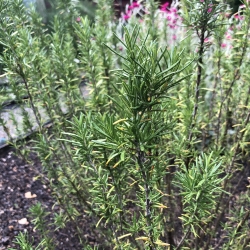 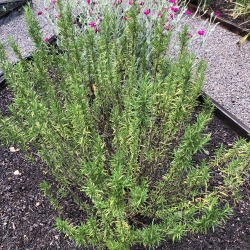 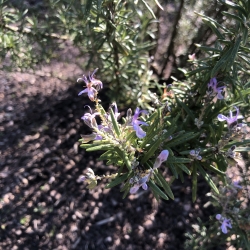