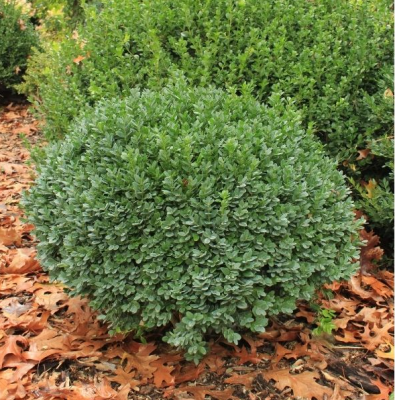 From an NPR article about the history of Yaupon Tea:

“.....A thousand years ago, Native American traders dried, packed and shipped the leaves all the way to Cahokia, the ancient mound city near the confluence of the Missouri and Mississippi rivers. Native Americans sometimes used it in purification rituals involving purging (this led to its Latin name, Ilex vomitoria — a misnomer, because yaupon is not an emetic). Traveling through North Carolina in 1775, the naturalist William Bartram said Cherokees called yaupon “the beloved tree.” Early settlers even exported yaupon to Europe….”

From the University of Texas at Austin Wildflower Center:

“Native from southern Virginia south to Florida and west to southeast Oklahoma and central Texas, Yaupon is a picturesque, upright, single- or multi-trunked shrub or small tree, growing 12-45 ft high but usually no higher than 25 ft…..

....The leaves and twigs contain caffeine, and American Indians used them to prepare a tea, which they drank in large quantities ceremonially and then vomited back up, lending the plant its species name, vomitoria. The vomiting was self-induced or because of other ingredients added; it doesn’t actually cause vomiting. Tribes from the interior traveled to the coast in large numbers each spring to partake of this tonic, and it was also a common hospitality drink among many groups.

It remained popular as such among southeastern Americans into the 20th century and is still occasionally consumed today, with a flavor resembling another holly drink, the South American yerba mate, from Ilex paraguariensis.....” 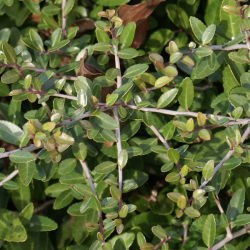 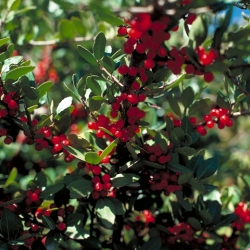 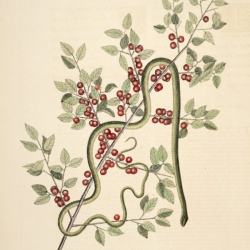